An open letter from ghetto of Sittwe to Dr. Sasa 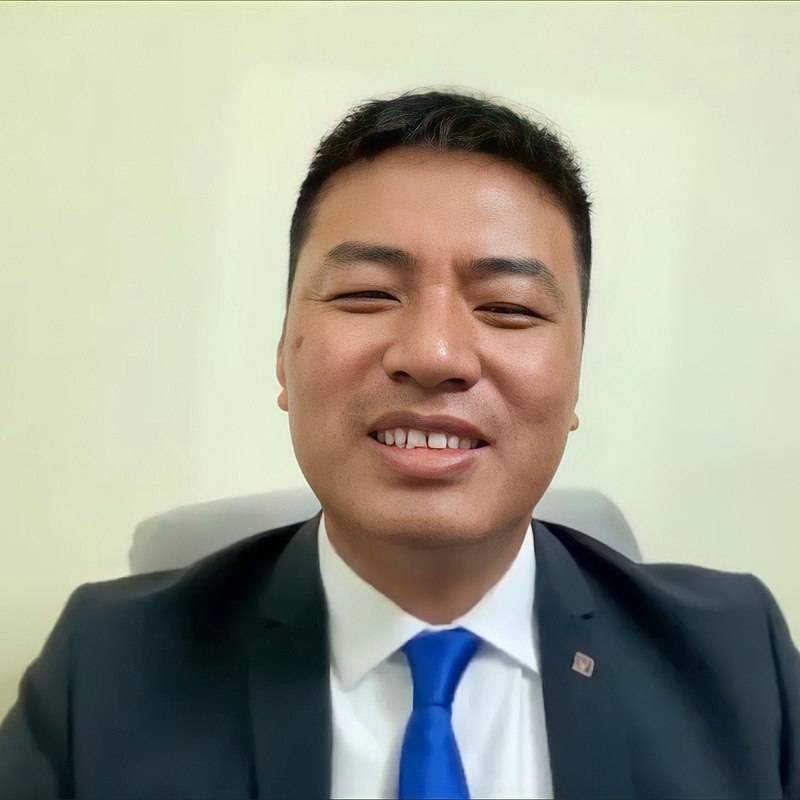 Thanks to God, I am very proud of you to be a UN Special Envoy.
We have been not only incarcerated like a Nazi concentration camp but also lost all fundamental human rights including educational rights healthcare, livelihood and right of movement. As a genocide victim I personally understand ongoing atrocity across the whole country. Let me summarize some main points to save Myanmar from terrorist gang led by Min Aung Hlaing.

(1) On 2.2.2021 after the military coup, a team of State Administrative Council led by regional military commander came to Aung Mingalar of Sittwe to see Rohingya who have lived ghetto-like situation since 2012. The team included Border Affairs Commander “the battalion commander and regional military commander of Rakhine State. During the 45-minutes speech, they told Rohingya in Aung Mingalar that the 2016-2017 clearance operations against Rohingya was done under the supervision of State Counsellor Daw Aung San Suu Kyi, she approved the operations. In Thein Sein period, the 2012-2013 violation against Rohingya was committed by Rakhine extremists led by Dr. Aye Maung. Military always take care of Rohingya community. Rakhine and the NLD which is responsible for election fraud are always reject the term Rohingya. The regional commander promised repatriation of all Rohingya very soon. He also provided 500,000 kyats in cash to Rohingya in Aung Mingalar of Sittwe.

(3) Suu Kyi said the military did not commit the Rohingya genocide. The State Administrative Council is pointing out the key notes what she said at the court of ICJ and hired lobby to show the evidences that Suu Kyi did commit atrocity against Rohingya. However, no one from the NLD or CRPH, including Kyaw Moe Tun, has issued an official statement stating that the culprit is Min Aung Hlaing yet. So did Suu Kyi really order for Rohingya Genocide in the name of clearance operations in 2016-2017?

(5) Is it reasonable for the NLD government to say that the ICC will now file a lawsuit against the killing of nearly 100 protesters, which blindly denied the genocide: not only committed mass killing brutally” burned alive and raped thousands of Rohingya, including infants, but also forced to leave nearly a million Rohingya? The World can blame the NLD government for the atrocity because Suu Kyi government did not issue an official statement that it is not the real culprit.

(6) In 2015, during the NLD’s election campaign, NLD promised democratization. When it came to power, it ignored the West and ran to communist China insulting the West. Can we say it is fair to ask the West for help in the time of adversity? CRPH should release a binding commitment of democratization in Myanmar.

(7) The CRPH, seeks to establish a federal government now. Rakhine always reject Federal Democratic Government in Myanmar because Federal government is only possible if it is based on the Panglong agreement, but Rakhine were not mentioned in the agreement. Though Rakhine always oppose NLD, Daw Aung San Suu Kyi always stands with Rakhine and ignores rights of Rohingya. What is the reason of that bias: religion or ethnicity? Do you think democracy is not for the Rohingya? Wouldn’t the map of Burma be lost if all armed ethnic groups, including the Rakhine, formed small Chinese-dominated states like the Wa?

(8) Signing the Rome Statue is the shortest way to take action against the military council for Rohingya Genocide. Relying on ethnic militias will only lead to civil war.

(9) The needy people who are eighty percent in the urban area of Myanmar need help because of the recent spring revolution. If the spring revolution does not succeed within the next month and if military junta forced to run State mechanism, public will be enslaved of China.

(10) Myanmar is under Chinese control and is strategically endangering US national security. Therefore, based on the CRPH’s pragmatic commitment to democracy, the Western countries, including the United States of America, could help to free Myanmar from Chinese slavery.

Thank you and God Bless you

Rohingya in Punnakyun of Rakhine State is under deadly threat