An open letter to Mark Zuckerberg : Rohingya need your help to end propaganda against them 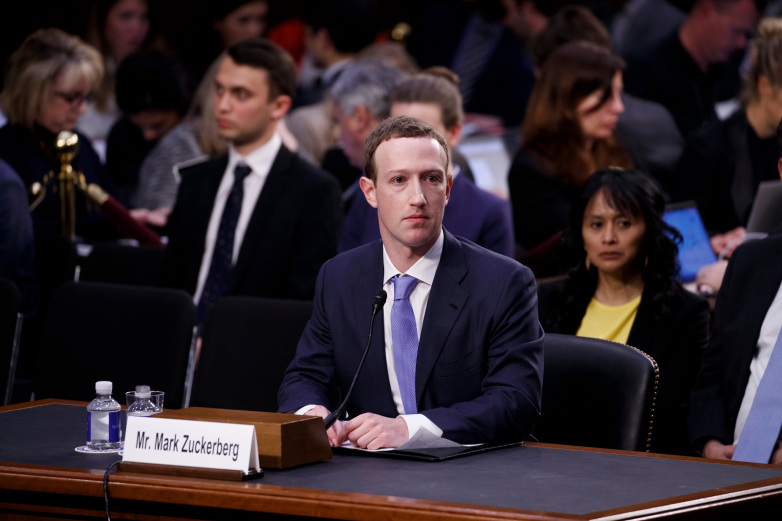 In Senate hearing, you faced blame over violence in Myanmar. Facebook Played “Instrumental” Role in Rise of Burma’s Rohingya Genocide Campaign. Since 1988, Burmese State media has been spreading the propaganda against Rohingya calling them “illegal Bengali from Bangladesh”. State media has used the term “Bengali” to eliminate Rohingya.

As Facebook became an effective tool to spread news very quickly, military junta organized special facebook team for hatred and violence. In 2012, Thein Sein government staged violence against Rohingya calling them “illegal Bengali”. As a result, more than 140000 Rohingya became internally displaced persons and they have been being kept in the concentration camps.

In 2016 and 2017, State media used the same propaganda and the ARSA to eliminate the whole Rohingya population. In the name of clearance operation, Myanmar army killed thousands of Rohingya and forced more than 600,000 Rohingya fled to Bangladesh.

“Six months ago I asked your general counsel about Facebook’s role as a breeding ground for hate speech against Rohingya refugees,” Leahy said. “Recently, U.N. investigators blamed Facebook for playing a role in inciting the possible genocide in Myanmar, and there has been genocide there.”

You cited the language barrier as one of the main obstacles to proper moderation of hate speech and calls for violence.“Hate speech is very language specific. You said “It’s hard to do it without people who speak the local language and we need to ramp up our effort there dramatically,” We know it is very easy for you by blocking those who are committing Rohingya Genocide.

On April 5, a group of six NGOs working in the country addressed a critical letter to you, citing “issues that have been rife on Facebook in Myanmar for more than four years now,” criticizing the company for crediting its own systems with catching violent messages when in fact it had been these organizations doing the moderation work.

When you responded to that letter just a day before you appeared before Congress, the NGO group dismissed your apology as “grossly insufficient.” It’s unlikely that they’ll be pleased with your lackluster testimony on the issue.