Breaking News: Arrested 10 Rohingya by the police as a State’s plan of Rohingya elimination

Ten Rohingyas from Sittwe IDP camps were brought by two officers taken 300,000 kyats from each to send them to Yangon. On the way, the officers disappeared and police arrested these Rohingya in Irrawaddy Division on May 9, 2018. (Photo: Zaw Myo Aung | MCRA/SH)

Ten Rohingya, five boys and five girls from Ohn Daw Gyi and Thak kay Pyin IDP camps of Sittwe were arrested in Irrawaddy Division and charged them as illegal Bengali from Bangladesh on May 9, 2018.

They were brought by two officers in payment of 300,000 kyats each. When they reached Kyangin township of Irrawaddy Division, the officers disappeared and police arrested them. That is one of the State’s plans to eliminate Rohingya.

Officers took money and sent hundreds of Rohingya from Myebon, Kyaukpyu and Kyauktaw IDP camps to Yangon. No officer but all Rohingya were arrested on the way and charged them illegal Bengali case. Officers can earn money and State can drive Rohingya out; accomplish two tasks with one effort.

All Rohingya in Arakan State of Myanmar have been being kept in the ghettos since 1990. Thein Sein government staged 2012 violence against Rohingya to change mindset of Rakhine who protested against Chinese Golden Gas Project in Kyaukpyu.

As a result, 140,000 Rohingya became internally displaced persons. International Community urge Myanmar to resettle all IDPs in their own lands but Myanmar has no intention to relocate them. Rather, it forces them to leave the country through restrictions, persecution, arbitrarily arrest, encouraging them to go to Malaysia or other countries.

According to State’s law, no Rohingya is allowed to travel from one place to another. There is security force in every Rohingya village or IDP camp watching them not to move. But as I wrote earlier, army officers, government officers and police officers have rights to carry them from one township to other or let them to embark on boat sail somewhere else.

State plans to drive us out of Arakan in two ways; overland and seaway. As I wrote on May 6, officers from Army battalion 55 and Police battalion 36 of Sittwe arranged a boat for 36 Rohingya including children to set off for Malaysia on May 4.

Army battalion 55 & Police battalion 36 arranged a boat for 36 #Rohingya on 5.5.2018. The boat left at 1:30am from #OhnTawGyi beach the same day. Officials told them they would reach #Malaysia soon.

The officers took 300,000 kyats from each and let them embark on boat at 1:30 AM on May 5, 2018. The boat has returned to Ohn Daw beach of Sittwe about 2 AM on May 10. The reason of their return is engine failure of the boat arranged by the officers for them.

After departure, it sailed two days. The third day, engine did not work to move. Captain of the boat hardly managed to arrive to the shore of Sittwe rowing the boat with paddle. As soon as security forces heard about their return, they are hunting to arrest and charge them illegal Bengali case.

Restrictions and persecution in the ghettos motivate desperate Rohingya to leave the country in hope to save their lives. So they sell whatever gold ware belong to them to meet the amount of money demanded by the officers. 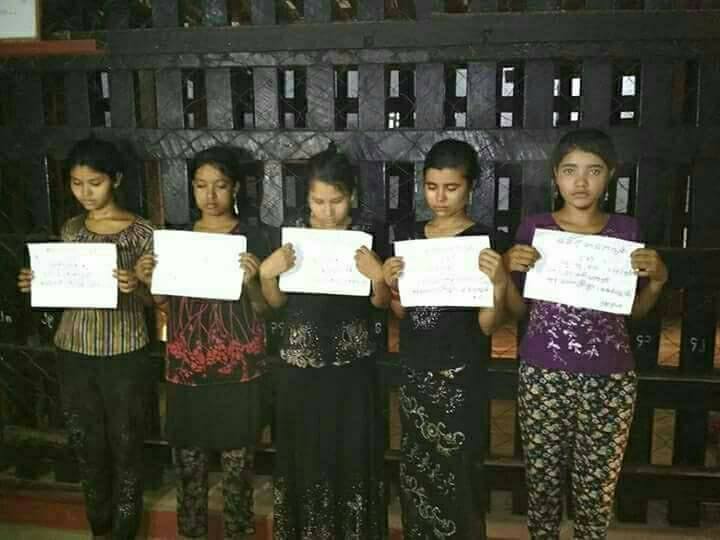 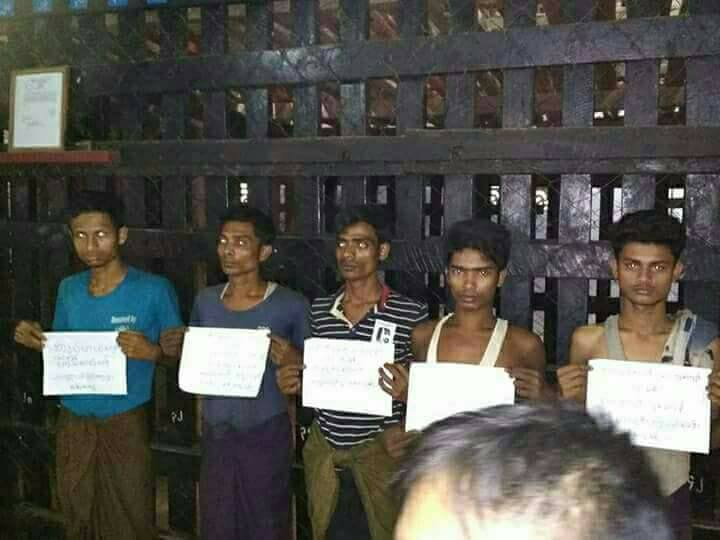 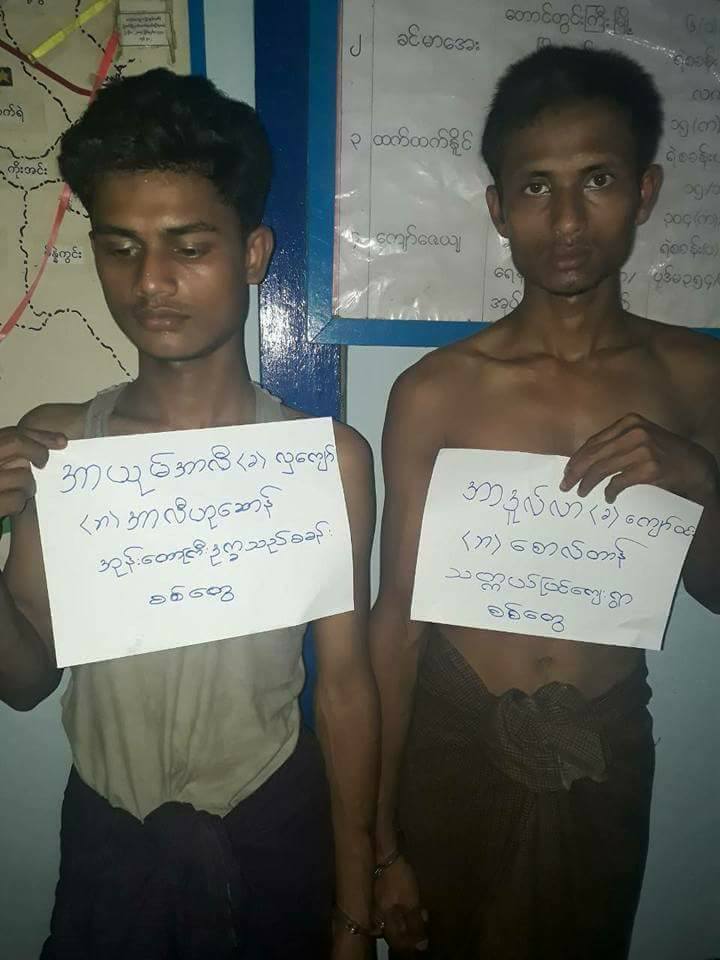 Tun Dr. Mahathir Mohamad should call for Myanmar again to be expelled from Asean