Breaking News: Need help to save prisoners from torturing 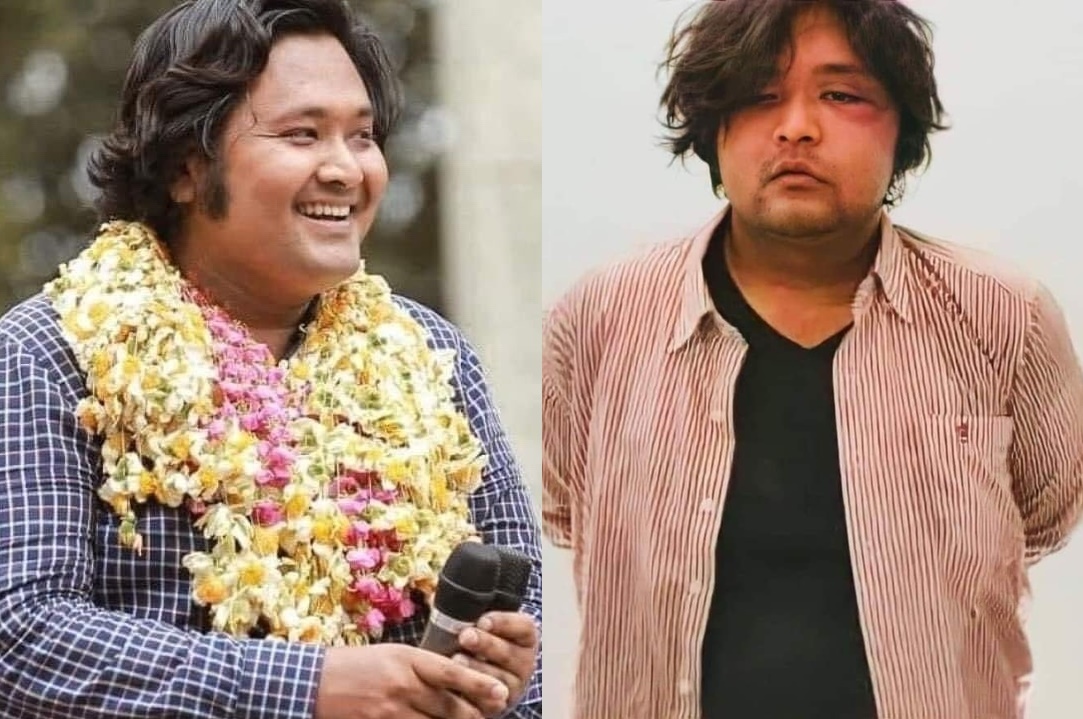 Wai Moe Naing, a youth leader of Myanmar democracy movement, who was arrested on the 15th, was revealed on the 16th, a day later.

Hundreds of peaceful protesters have been imprisoned by the security forces since last week of February 2021. Some of them were injured while security forces cracked down the protest against the coup and some of the prisoners were tortured in the cells in order to know the real location of protest leaders. According AAPP more than 3000 peaceful protesters were arbitrarily arrested by the security forces of State Administration Council. But no one exactly knows the condition of those detainees arrested by the junta. Recently, some prisoners were released as amnesty by the SAC. Some eyewitnesses who saw horrific situation of protesters in the prison, express about the torture and deprivation health care for the detainees involved in the protest against the coup.

We are so worried that the security forces may torture Wai Moe Naing to death like other active protest leaders before. SAC murdered many protest leaders while they were under custody. We humbly request int’l Community to raise voice for #WaiMoeNaing release him immediately.

Some injured detainees are barely alive with their painful wounds festering their gun shot wounds on the thigh or legs bad to worse. No medication is accessible for them. One with badly injured hands was arrested since February, but the wound was wrapped with a bandage without any proper treatment. Some young detainees have been being tortured repeatedly. Because of torture, some detainees beg for death as they cannot bare torturing any more.

Daily food for them is just a slice of plain bread with water.” said Kyaw Zay recently released on amnesty. International communities should investigate the situation of detainees arbitrarily arrested by the security forces since February 2021. More than seven hundreds including four dozens of children were brutally killed by the State Administration Council since February 2021. If we fail to speak out about the detainees, the death toll will increase horribly.