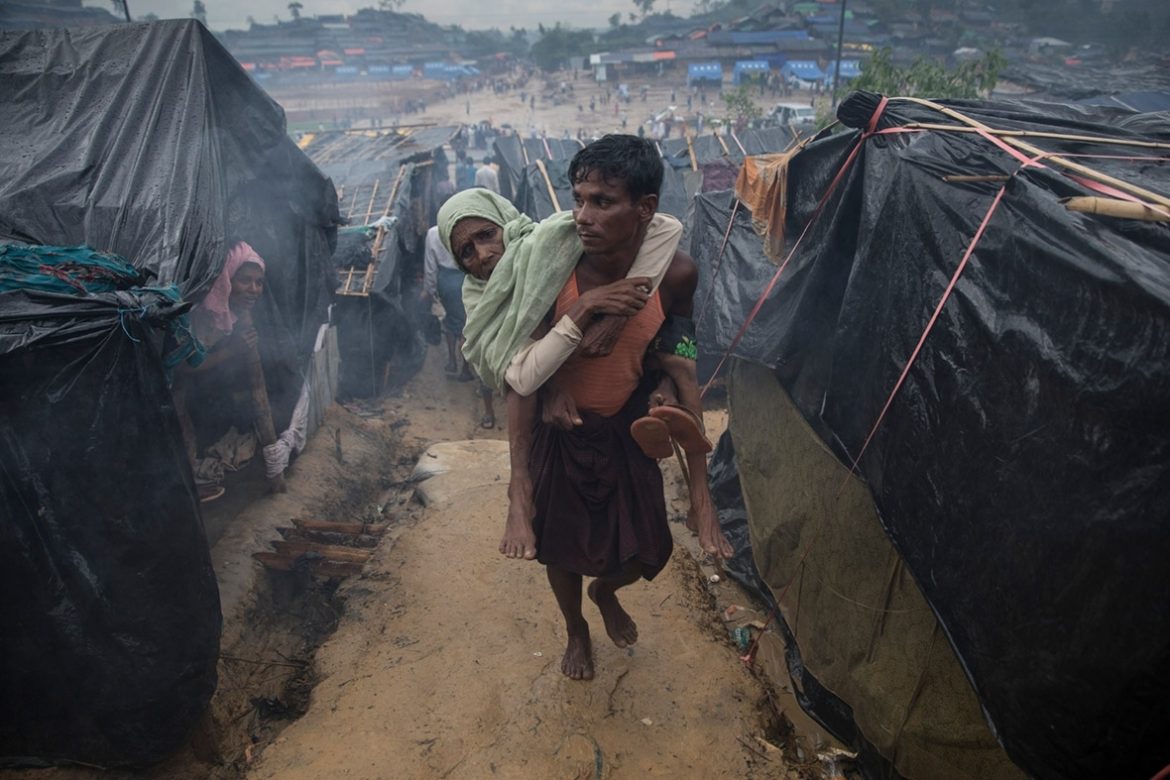 Though Rohingya was born centuries ago, historical document about the term Rohingya or Rooinga was recorded in the late 18th centuries by Francis Buchanan. Sub-Commissioner of Arakan, Mr. Charles Paton recorded them as Arracan Mussalman in 1826. Up to 1965, Rohingya had right to broadcast their ethnic weekly program in Rohingya language. General Ne Win took initiative to eliminate Rohingya by changing their name from Rohingya to Chittagonian and drawing a discriminatory Citizenship law of 1982.

During the period of military junta (1988-2010), State confiscated national identities of Rohingya and replaced them with white cards to make them illegal immigrants from Bangladesh. Using 1991-92 Operation Clean Nation, the State expelled more than 260,000 Rohingya to Bangladesh.

Until genocidal campaign of the State against us in 2012, when the State helped the mobs to torch our houses, I personally hadn’t realized that we were facing genocide. The outbreak of 2012 genocidal campaign made more than 140,000 Rohingya internally displaced and another thousands of them were forced to leave the country becoming victims of human traffickers.

Unknown number of Rohingya died in the sea and jungles while fleeing by risky boats. In 2016, Suu Kyi government burnt down nearly 100 Rohingya villages and drove out at least 90,000 Rohingya from Northern Arakan as an excuse of Clearance Operations.

In 2017, Suu Kyi government eliminated more than 350 Rohingya villages, killed around 15,000 including children and women, raped hundreds of women and girls, exiled nearly eighty percent of the whole Rohingya population in Maungdaw, Buthidaung and Rathedaung.

As Educational rights of Rohingya children and youths have been being deprived since 1980s, our community become with lowest literacy rate and morally corrupts. So Rohingya are impotent, unable to face genocidal campaigns of Burmese government.

Thousand angelic people around the World including Ms. Yanghee Lee, Dr. Maung Zarni, and Nyein Chan Aung have been tirelessly dedicating their precious time to save Rohingya. Though international solidarity has been immensely shown in the recent years, no one is able to stop Myanmar’s genocidal campaigns against us.

Suu Kyi’s Parliament wanted to rewrite history eliminating Rohingya. The UN human rights chief warned that possible acts of “genocide and ethnic cleansing” against Rohingya could fuel a religious-based conflict that spreads beyond the country’s borders.

Since 2012, all Rohingya in Rakhine State have been living in the ghetto-like situation and those who became internally displaced persons(IDPs) have lived in Neo-Nazi Concentration camps. Most of the IDPs in Kyaukpyu, Myebon and Kyauktaw fled to escape from deathly camps through human traffickers.

If ASEAN and International Community do not stop hands of Myanmar genociders, Rohingya live in Rakhine ghettos and Bangladesh Refugee Camps will be extinct soon.

From Nobel Laureate to a Perpetrator