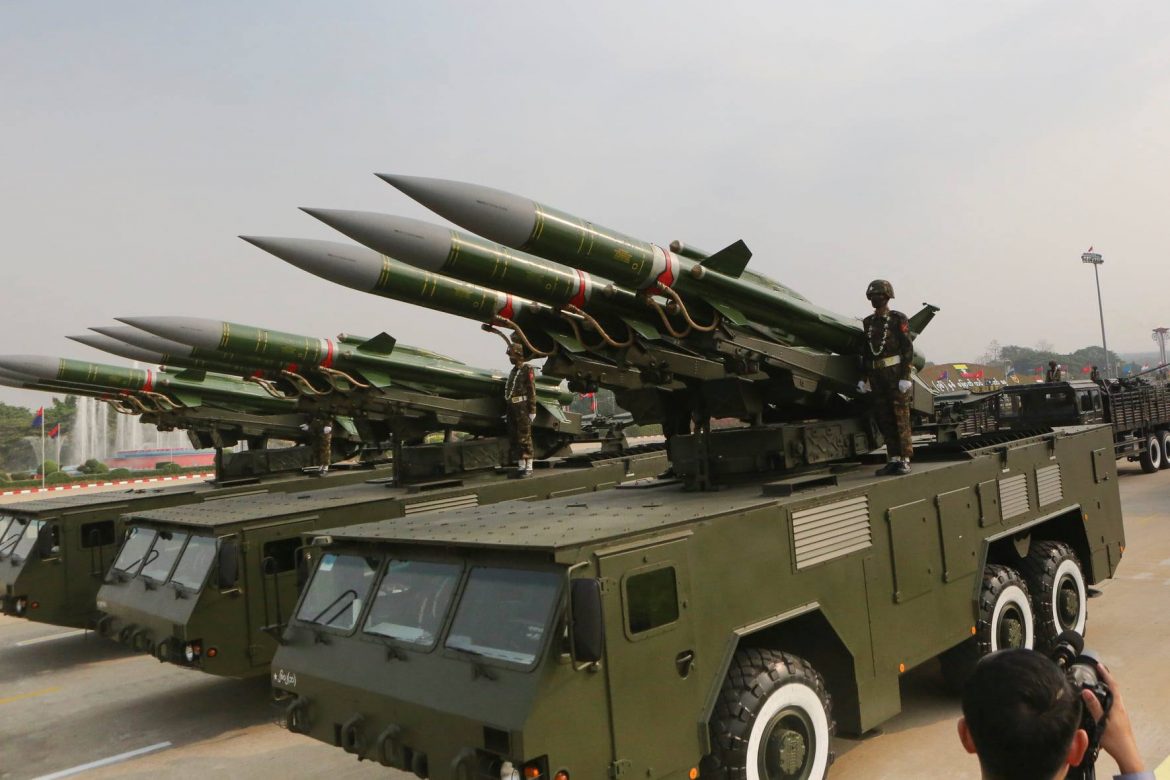 Myanmar military’s genocidal intend against the Rohingyas murdered even children, ages five and six, with their throats slit, babies thrown into fires, mass rape of women and children, entire villages burned to the ground. That was Myanmar’s Killing Fields in Rakhine State. Myanmar army had committed mass slaughter of the Rohingya people.

Rohingyas have been living in Myanmar’s Rakhine State for generations, but the military generals and Rakhine politicians views many of them as illegal immigrants from neighboring Bangladesh in order to commit Rohingya Genocide. Myanmar’s Killing Fields where thousands of innocent civilian were murdered inhumanly reminded the World democratic leaders to take action against Burmese generals but the World leaders failed to do so. Those killings fields were well-organized killing fields of Burmese generals.

A Nazist Rakhine, Khaing Aung Kyaw who live in New York has been mobilizing Rakhine community to eliminate #Rohingya from Rakhine State since 2010. Now when @DrSasa22222 and @CrphMyanmar mention name of Rohingya he urges all #Rakhine to reject #CRPH and Rohingya.#HateSpeech pic.twitter.com/QtP24BQTQa

Now after the coup of 1st February 2021, General Min Aung Hlaing of Burma made the whole Burma except Rakhine State for Rakhine’s cooperation with State Administration Council, a biggest killing field on Earth. As murdering of unarmed civilian by security forces of State Administration Council (SAC) speeds up day by day numbers of death increases rapidly. Everyday I read news in which there are hundreds of graphic pictures and videos.

I feel every bullet that kills innocent civilian in Myanmar hits my heart. Sometime I become very emotional and sometimes I cannot stop my tears. I lost my appetite and sleep deprivation. I have no strength to see horrible atrocities against Civilian by the security forces of SAC.

I would like to remind Muslim World that the Holy Quran tells us “Saving one innocent person is equal to saving the whole mankind. If Muslim leaders really believe in Quran they must stop hands of genocidarie President Xi Jinping of China from killing Uyghur in the concentration camps of China and helping Burmese generals to continue Rohingya Genocide and mass killing of unarmed Burmese civilians right now. China directly involves in Rohingya genocide for its investment in golden gas project and Deep Sea Port Project of Kyauktaw, Rakhine State Myanmar.

Though this time Rakhine State does not becomes a killing fields thousands of Rohingyas in the ghettos of Minbya, Myebon, Pauktaw, Sittwe and Rathedaung of Rakhine face semi-starvation. We would like to beg the World’s democratic leaders to stop inhumanly killing of Civilian in Burma by taking action against general Min Aung Hlaing of Myanmar as soon as possible. We hope US could commit like they did in the case of Iranian General for the sake of humanity. The World should stop hands of Min Aung Hlaing before he replaces the name of Myanmar with second Rwanda.

An appeal to every American and every Chinese...

An appeal to every American and...

An open letter from a genocide...