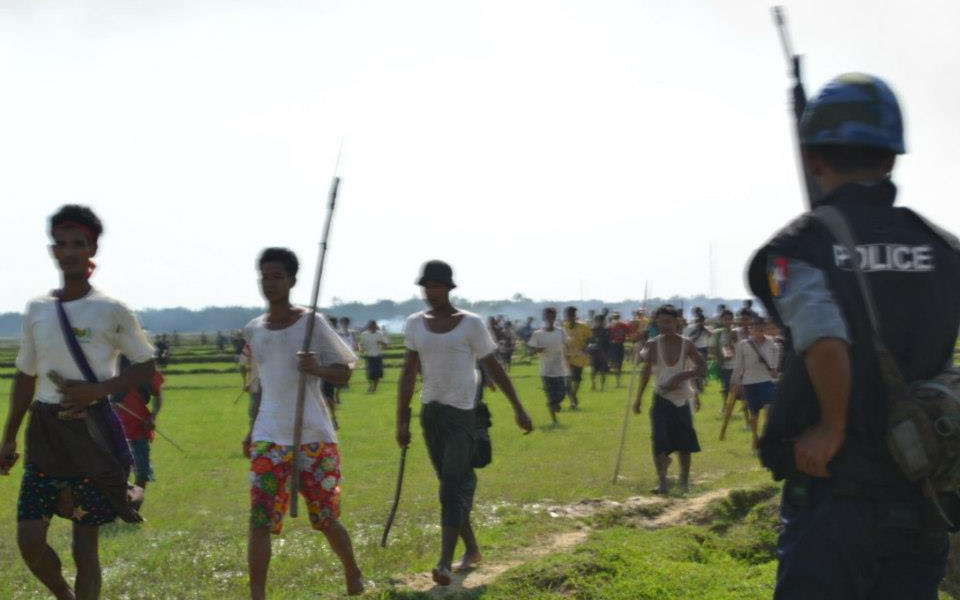 Opponents of Rohingya claim they are ‘illegal immigrants from Bangladesh’ when history shows them living there for hundreds of years. Recent violence in Arakan State has shows injustice defining the attitude of Myanmar’s leaders.

Justice is foundation of all religions and laws; without justice, no one can build a society. Justice is the right thing to do for every solution; no one can solve a problem without Justice.

In Myanmar, whoever has power, he or she pretends as if they are right and doing things in a just way.

In the name of national security, Myanmar dictators and democrats have been unjust in things like; the 1982 law of citizenship and the 2008 constitution which were implemented by the dictators but even democrats believe that certain injustice is needed in law to annihilate particular ethnic groups which are not Buddhists such as Christians and Muslims. 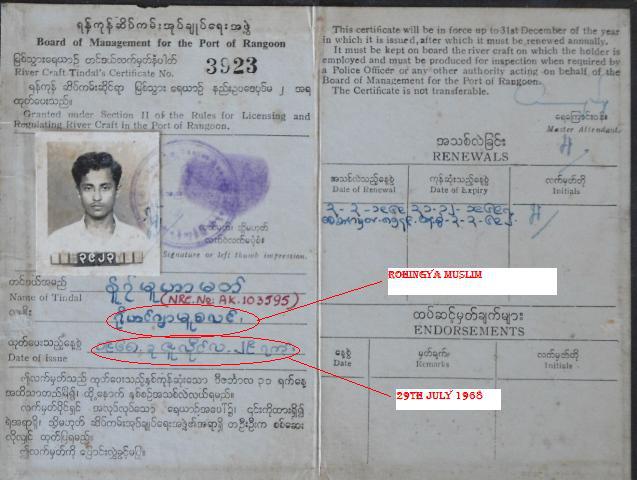 Govt issued Board of Port ID from Rohingya man in Burma.

Recent violence in Arakan State has shown that injustice defines the attitude of Myanmar’s leaders; President Thein Sein’s plan to deport all Rohingyas, denying the official existence of Rohingya’s existence in Myanmar, and the democrats’ one-sided approaches are the role model of that attitude. 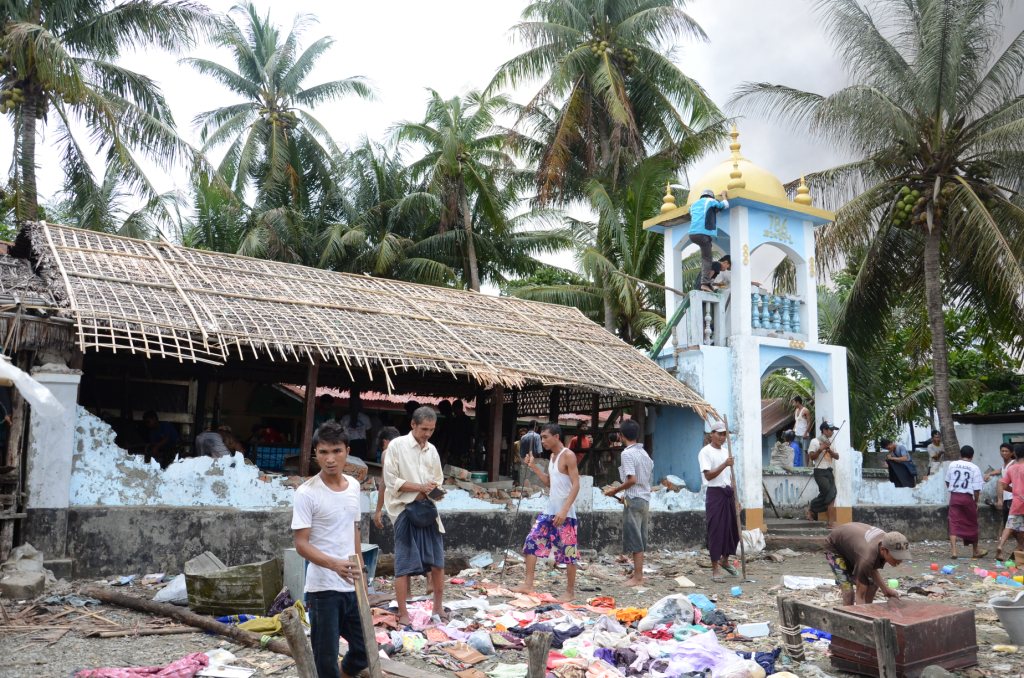 In Arakan State, there are two main ethnic groups; Rakhine who get full rights and Rohingya who are the most persecuted by Rakhine authority and central government. Rakhine have promoted their State’s rights and they are controlling all infrastructures of Rakhine State, all security forces, immigration authorities, police, and government servants are Rakhine. Rohingya have been deprived even of their fundamental rights since 1970s. 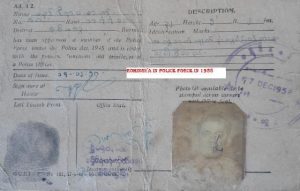 Card above identifies a Burmese police officer who was Rohingya 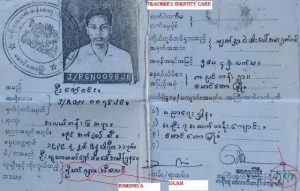 The man who this card identified was a Rohingya school teacher

Throughout the history of mankind, no persecuted person has be able to commit human rights violations; it is illogical to say that an unarmed person whose hands and legs are tied with chains, killed an armed free person. 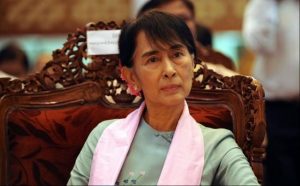 Doesn’t she know the news of Rohingya persecution?

Doesn’t she know Rohingya are the most persecuted people on Earth?

Daw Aung San Suu Kyi said “Our people do not feel change at the ground level, at the grassroots level. We will need to strengthen local government.”

But she doesn’t want to change the Rohingya’s situation, why? I sent hundreds of Rohingya documents and victim evidence to Daw Aung San Suu Kyi. Rohingya leader U Kyaw Min supported her when no one wanted to take a risk, Dictators arrested U Kyaw Min’s family including kids and sentenced U Kyaw Min to 47 years in Jail, she easily forgot that person, why? If a Nobel Prize Winner, a human rights leader, opposes seeking a just solution regarding Rohingya, justice in Myanmar is a legend for us.

(NOTE – I wrote this article for www.salem-news.com on 1st October 2012 and transferred it to my own website now as a record.)