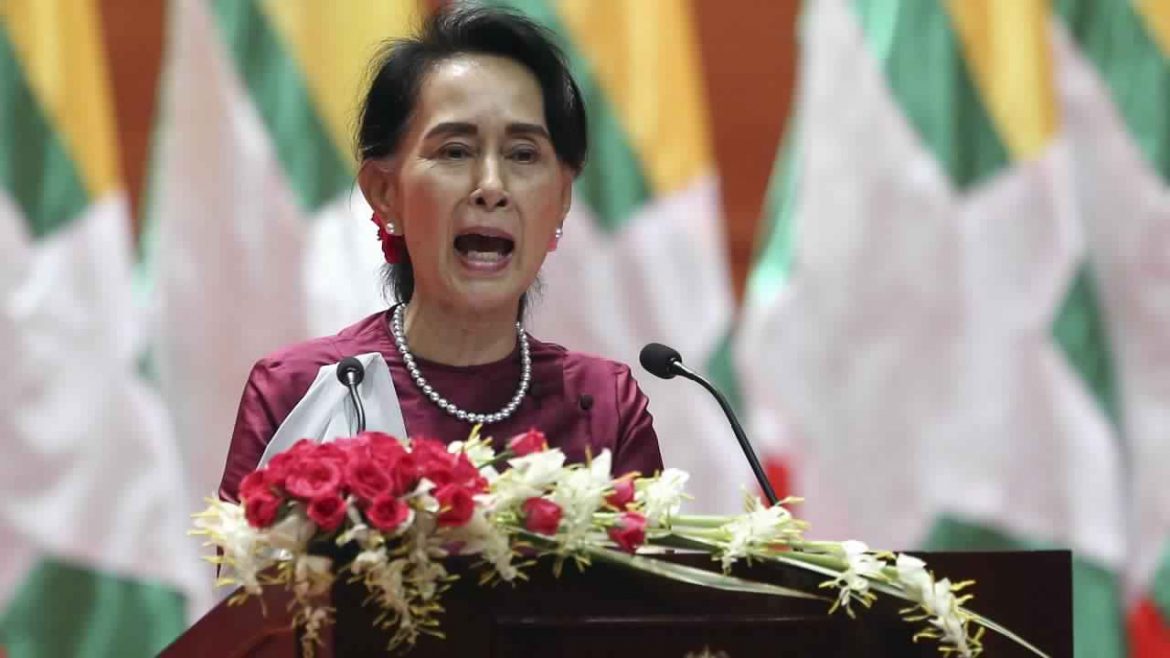 Aung San Suu Kyi’s Religious Affairs Minister plans to rewrite history of Burma removing the term Rohingya from it and prove that they are not indigenous people of Myanmar.

Rohingya have been under persecution since 1965 and the United Nations said “they are the most persecuted minority on Earth”. Until 1965, Rohingya had right to broadcast as weekly indigenous ethnic program in Rohingya language.

Prominent historians including Dr. Than Tun wrote many articles about indigenous Rohingya. History of Rohingya is mentioned in many books including “Encyclopedia of Burma” and high school and University textbook.

Bloody military campaigns against Rohingya have been being conducted by Myanmar army as an excuse ARSA attacks since 2016. Atrocities of Myanmar army against Rohingya such as mass rape, mass killing, burnt alive of children, torching and destruction of the whole community have shocked the international community but Ms Aung San Suu Kyi rejected all the facts based on “Two plus two equals to four theory”.

Suu Kyi wants a new Holocaust worse than Hitler’s in Germany. Keeping Rohingya in the ghettos without basic human rights, mass killing, mass rape, destruction and driving them out of Arakan is not enough, they must be erased from the history of Myanmar. That’s the reason she urged the Ministry of Religious Affairs and Culture to write a new Myanmar history excluding Rohingya.

Did Suu Kyi really attend Oxford University? How can an educated person think to write a false history and deny a reality? Doesn’t she have a common sense that history cannot be made to fulfill her carnal desire and continue Rohingya Genocide?

Suu Kyi’s Religious Minister Thura Aung Ko told the media that we would formed a team of thirty scholars to rewrite history of Myanmar and prove ” No Rohingya and they are not indigenous ethnic” on Monday, 29 January 2018.

Pakistan and Bangladesh : Responsible to...