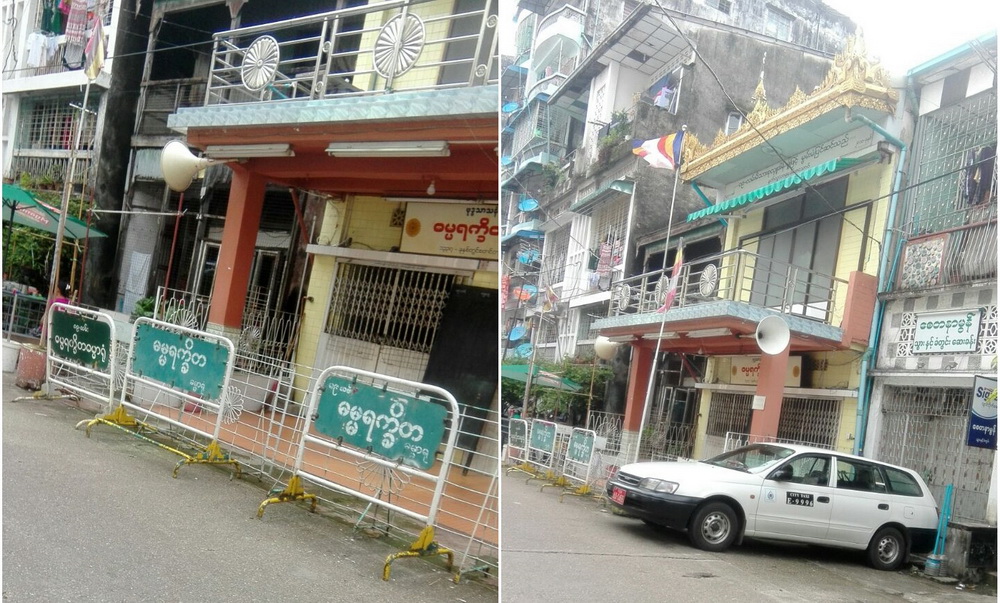 Since 1988, military junta has systematically established Buddhist Dhammaryun in every street of Burma, in some places, built them by blocking public road, to spread hatred against non-Buddhists and maintain power. State should favor democracy, secularism and modernization but it promotes negative religious perspectives through Dhamma Channel and organizes training and clubs for hatred and violence in the name of Buddhism everywhere in Myanmar.

Here, I attach “a statement of Nationalist monks Association” dated on 18th June 2016 appealing town Administration not to allow Muslims to gather and pray daily 5 times prayers in the houses, Madrasa or Mosque 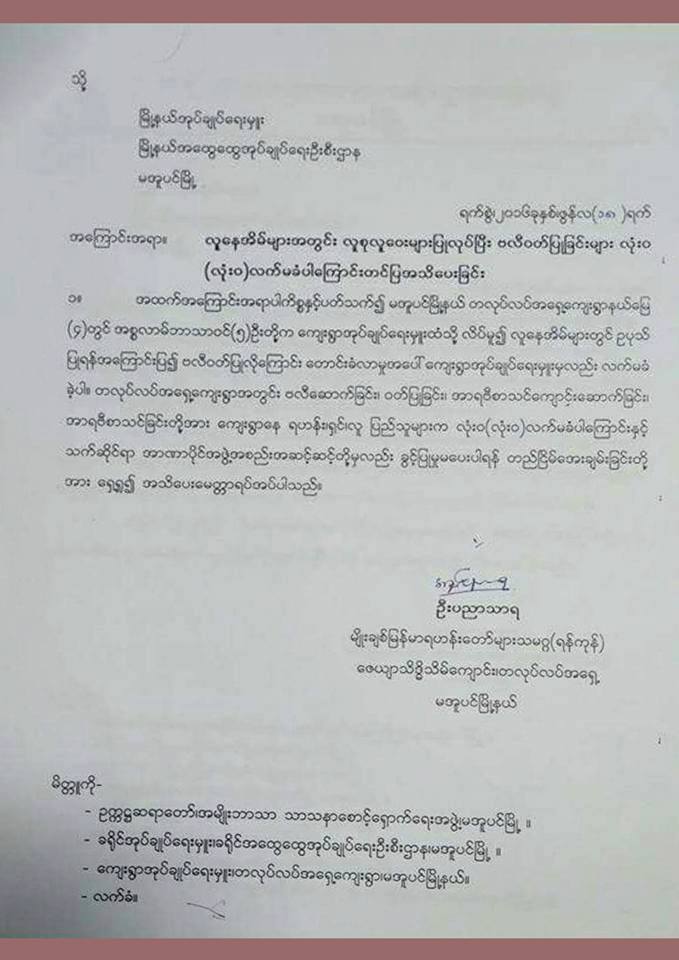 Since 1960, State policy has been fixed for discrimination against non-Buddhists especially Muslims and Christians. Now, Junta sponsored Neo-Nazi group, MaBaTha which claims openly that Myanmar is for Buddhists alone, they have right to discriminate and deprive the rights non-Buddhists anytime and anywhere.

I also attach a video clip which true translation is as follows:

Though NLD led by Daw Aung San Suu Kyi has formed a civilian government, power of law and order remains in hands of generals who have been organizing Nazi-like monks to spread hatred and violence. As Rohingya strongly rooted in historical monuments of Arakan, generals use Neo-Nazi monks, MaBaTha for nation-wide protest against Rohingya.

An appeal to every American and every Chinese...

From Myanmar’s Killing Fields to Myanmar...

An appeal to every American and...